Unexpected brands are getting into esports marketing, as the industry grows beyond junk food and beers…

According to YPulse research, 26% of 13-37-year-olds, and 32% of 13-18-year-olds, watch esports content every week. As esport’s popularity has grown immensely big brands have been betting on the industry as a key way to reach young consumers. Our Esports Levels Up trend found that the majority of esports viewers felt that more brands should get involved in the space, and in the years since we’ve seen a rush of brands doing just that. According to Wall Street Journal, Bud Light just became the Overwatch League’s official sponsor, Nike has a four-year contract with China’s League of Legends, This year, Budweiser even trademarked their status as “the official beer of esports,” “the official beer of gaming,” and “the official beer of gamers”—signifying their commitment to the space. Pizza Hut leveled up their esports marketing as the official sponsor of the Madden NFL 20 Championship Series, a gaming competition held by EA Sports, and blanketed the in-game stadium with their branding to reach young gamers through their screens. Kellogg’s started spending on esports marketing a few years ago with small-scale tournament activations, and now headline-sponsors several tournaments, with the Kellogg’s-owned Pringles logo especially gracing many an esports stream. The brand tells Digiday that competitive gaming has become a “continuous investment” for them.

And now, we’re seeing a far greater variety of brands get involved in competitive gaming. ESL North America’s SVP assured us that today’s esports fans are interested in brands beyond Doritos and Mountain Dew. While snack brands, beers, energy drinks, and razor brands have been playing in this virtual field for some time, last year we told you that more non-endemic brands were joining the fray. That trend has only continued, and in 2019, some very unexpected brands started investing in esports. Here are 4 surprising examples—and why they’re betting on the marketing in the industry: 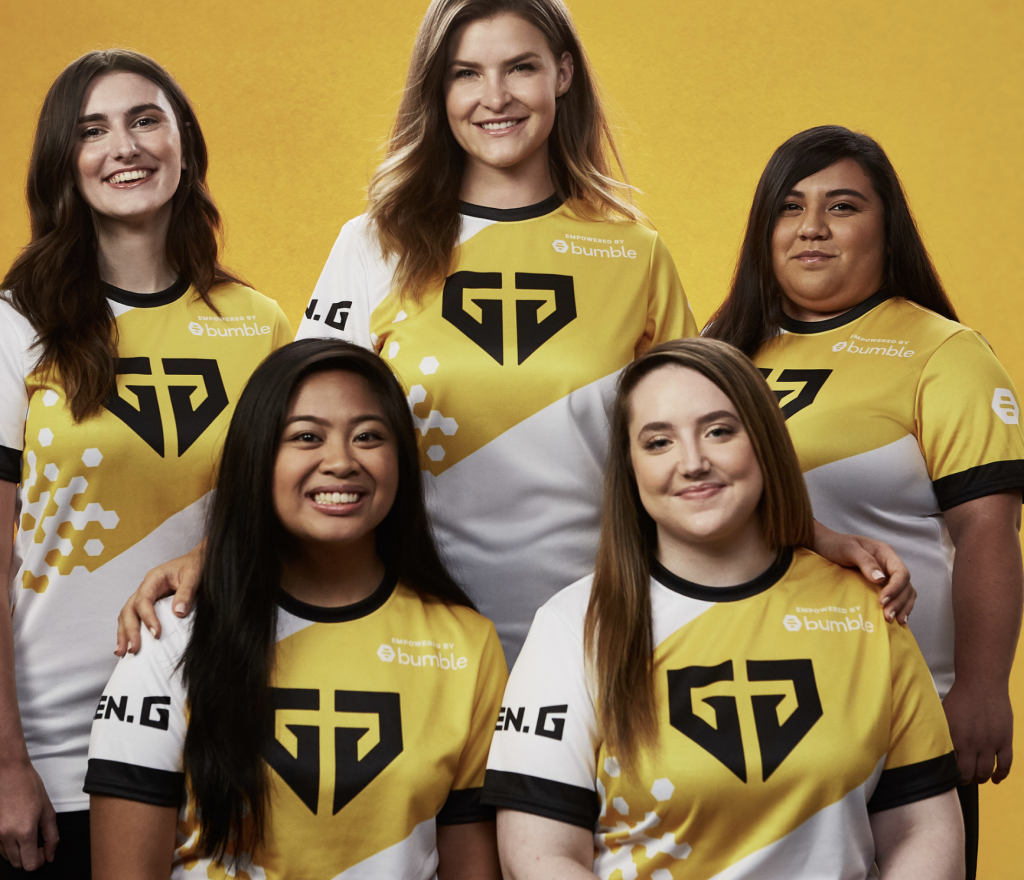 Bumble is sponsoring an all-female Fortnite team to show that esports isn’t just for guys. Following in Sephora’s footsteps, the dating app has teamed up with esports organization Gen.G to create the first-of-its-kind team and become the exclusive partner of Twitch influencer, KittyPlays. Bumble’s VP of marketing explained to CNBC that they want to “support the women building incredible communities in gaming,” which they’re also doing by adding a “gaming” tag to the app that helps users find fellow female gamers—an often overlooked demo. According to Venture Beat, female esports fans are on the rise, with viewership jumping 6.5% in the past two years. Competitive gaming may be a male-dominated activity, but females actually make up most of the players for the mostly mobile genre of casual games, at 66%. Interpret’s findings gel with our State of Gaming report, which found that females prefer mobile games. As mobile becomes a bigger piece of the esports pie (thanks to democratized access to titles like Fortnite), the number of young women viewing and participating in esports should continue to level up. 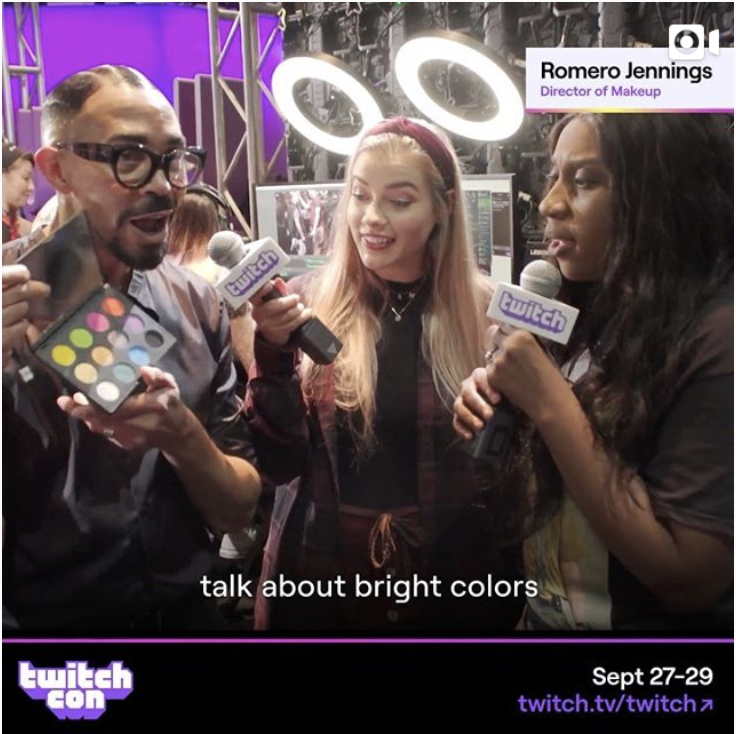 This year, gaming got a little bit more glam. MAC Cosmetics sponsored the 2019 TwitchCon, a gathering of gaming streamers and their fans. Alongside endemic brands (think energy drinks and snacks), MAC’s exhibitor space offered glam services, giveaways, a tutorial on “Stream Ready Makeup,” meet-and-greets with famous female gamers, and more. MAC Cosmetics VP told Glossy, “This isn’t a one-off conversation, but a continuation of something we will look at for a long time.” Their sponsorship was gaming-focused, but also speaks to the diversification of content on Twitch, where young consumers are streaming ASMR, food content, original shows, and, yes, beauty tutorials. 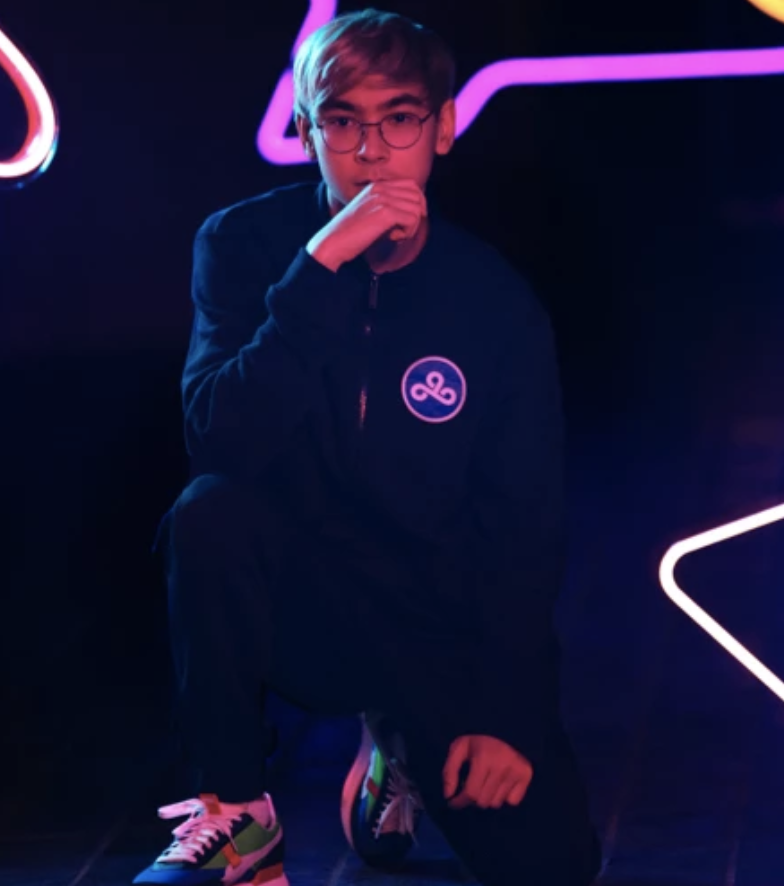 Puma wants to reach young consumers through some of their biggest interests, which means branching out beyond traditional sports. The brand is counting on music and gaming to reconnect with young consumers. According to CNBC, last year, the brand partnered with Jay-Z, explaining that “basketball is the sport that most merges the worlds of culture, hip hop, art and fashion.” Now, the list of celebrities backing the brand includes Selena Gomez, Rihanna, and Meek Mill, and sales are increasing. To appeal to even more Gen Z and Millennials, they recently signed a deal with esports brand Cloud 9 to create gear for gamers and fans. After all, gamers want to look good, too, and with GamingIndustry.biz reporting that almost 80% of kids who game watch online gaming videos, investing in esports is also investing in the next generation of shoppers. Nike, Adidas, and Champion all have similar e-sports gear deals, according to PYMNTS. 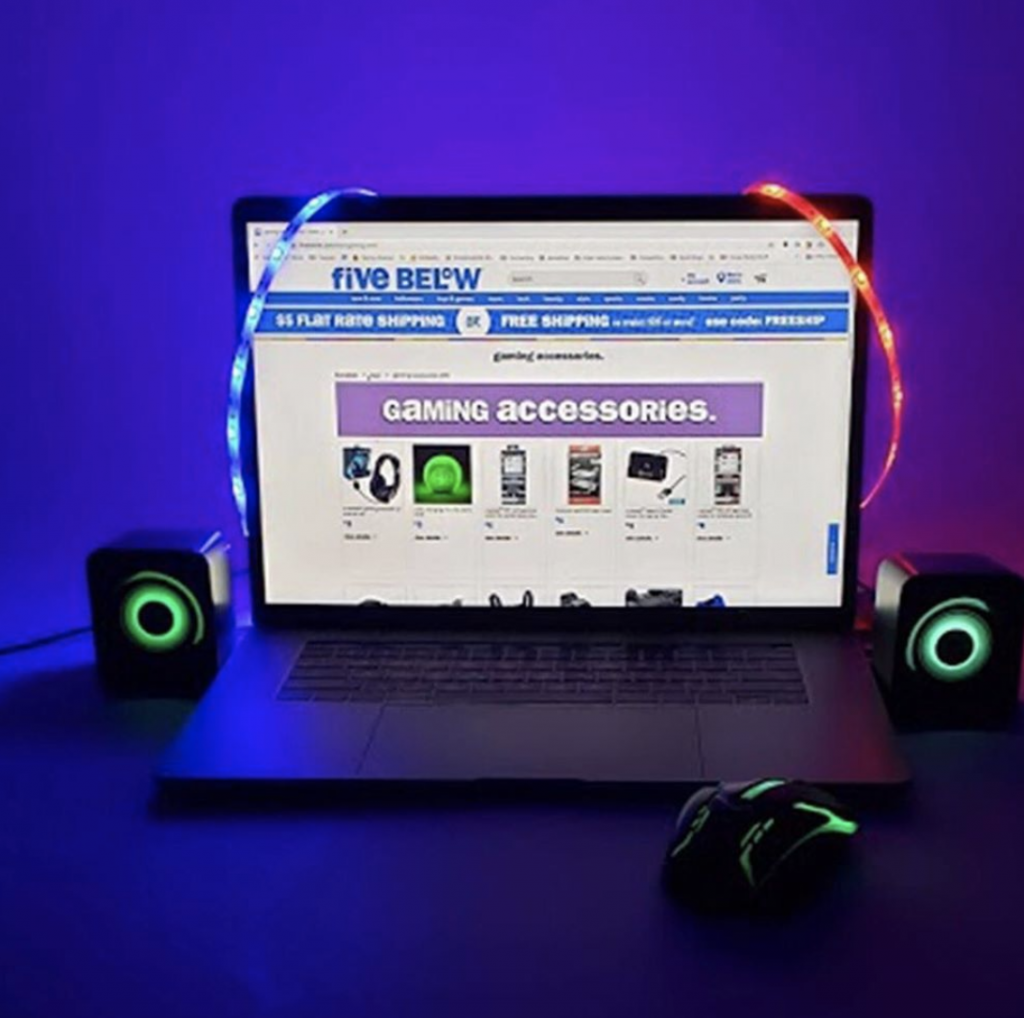 Discount retailer Five Below is bringing esports into their stores to attract young shoppers. Chain Store Age reports that in an effort to better appeal to their target teen and tween customers, the brand is partnering with Nerd Street Gamers to open gaming centers inside their stores starting next year. About 100 Five Belows will be getting the esports hubs, which will be 3000-square-foot spaces with 30 to 50 personal computers. Experiencification is a trend many retailers have tapped to pull young shoppers into brick-and-mortar locations, and according to Five Below’s CEO, “Entertainment and making a store a place where you can have fun is what we are all about.”